Rolando Sosa Granados remembers the formative years of his childhood: “When I was 7 and 10 and 13, I remember how difficult those years were for me and the guidance and the support I needed at that time,” he said. It’s the reason he chose to become a therapist. 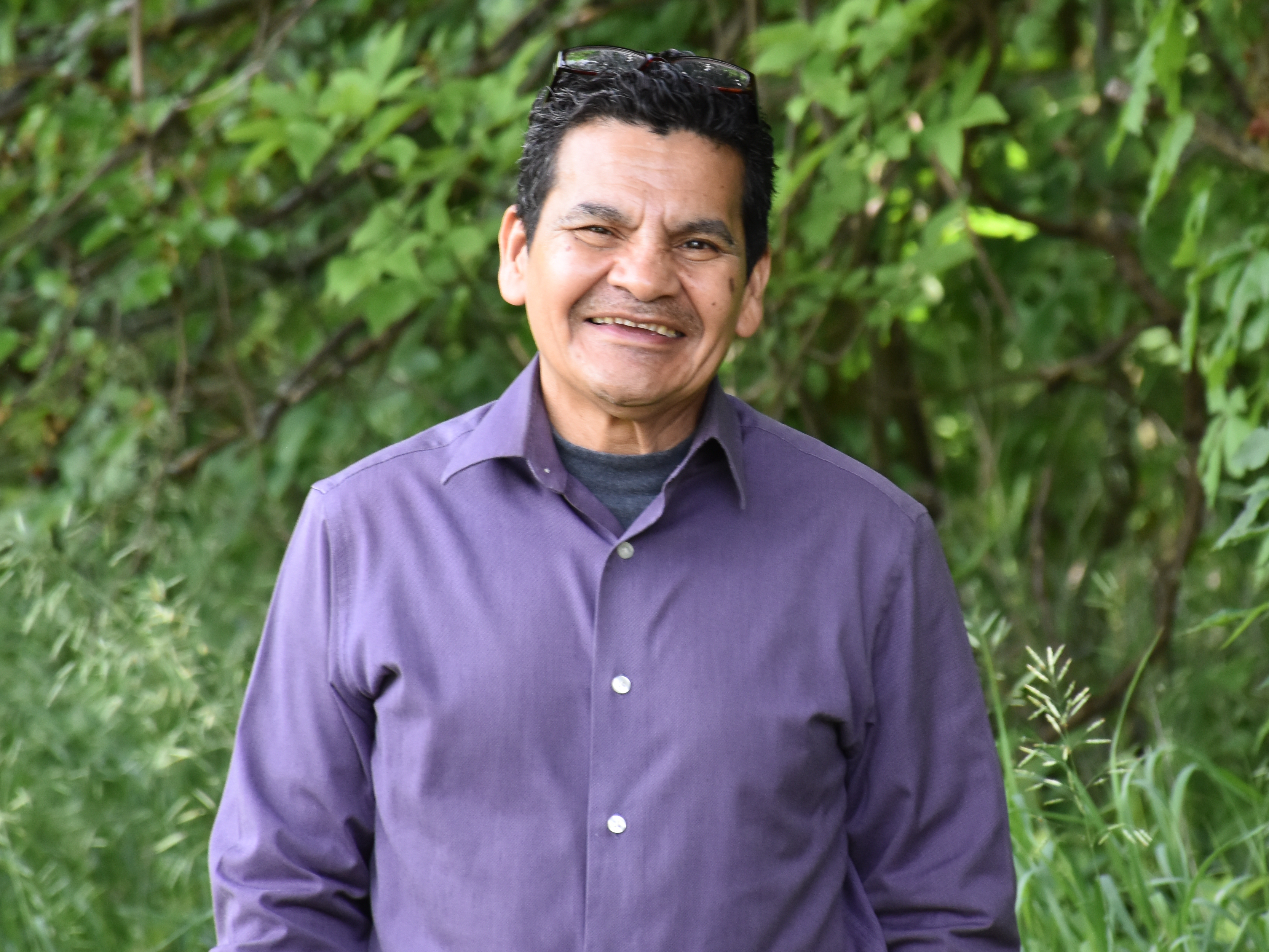 “It’s sacred work, because it’s helping to shape the life of these young individuals, just like someone helped to shape my life,”

Those formative years were spent in El Salvador, where he lived until he graduated from high school in 1980. That year was the start of El Salvador’s civil war. “They were recruiting young men to go into the army, and I was not prepared to do that,” he said. “I don’t believe in war, so I decided to leave the country.”

Rolando came to the U.S. and applied for refugee status, which was denied. He then applied for refugee status in Canada, where he was accepted and moved in 1984, meeting some from the Mennonite church during that process. Rolando raised a family in Canada and worked as a stock clerk until coming to Goshen College in 1999. He entered a program to train Hispanic church leaders and received degrees in theology and social work in 2003. He then went to work as an addictions counselor and pursued a dual MSW-MDiv degree at Andrews University and Anabaptist Mennonite Biblical Seminary, which he received in 2008.

Finally, in 2013, after over a decade of work in addictions counseling, gang intervention, school intervention and juvenile justice work, Rolando came to Oaklawn to be a child and adolescent therapist at its Goshen campus.

It’s challenging to work with traumatized children – vulnerable children who have been hurt, he says. But the work Oaklawn does makes it possible for them to overcome their past and heal.

“It’s sacred work, because it’s helping to shape the life of these young individuals, just like someone helped to shape my life,” Rolando said. “It’s a tremendous opportunity for which I am glad and grateful.”