Jorge Diaz-Aguilar is a child and adolescent skills trainer in South Bend. The job is a perfect blend of his professional interests and academic training: Jorge received a bachelor’s degree in psychology with a concentration in social and child development. He started at Oaklawn right after college. 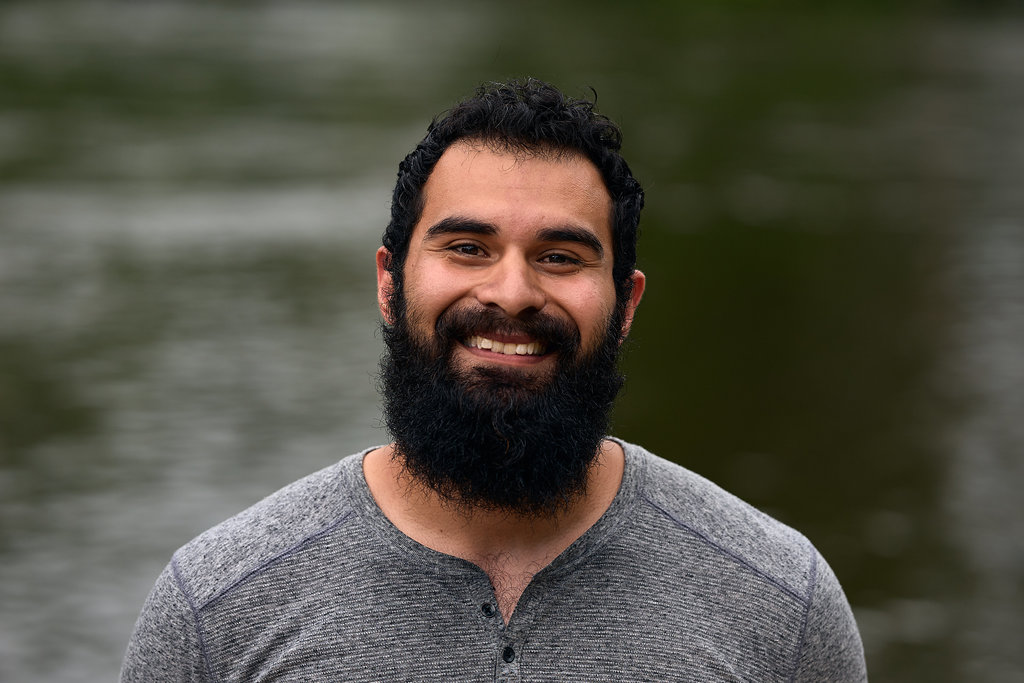 “It’s really awesome when you have that ‘Eureka’ moment with the kid and they start applying it on their own and they feel better about themselves.”

“I always knew I wanted to work with kids,” he said.

More than three years later, he’s developed a good routine. He spends most mornings in the office: catching up on notes, gathering curriculum and preparing for his meetings throughout the day. He might see one or two kids in the mornings at school, but he mostly meets with clients in the afternoons or early evenings, “prime time skills training hours.”

One of the most challenging parts of the job is being able to leave it behind, he says.

“You become really involved and really close to some of these kids and it’s challenging to try to separate yourself from the work and not think about it,” he said. Self-care is incredibly important, and it’s one of the things he appreciates about his Oaklawn colleagues. They understand the unique challenges that come with social work and can provide feedback and support for tough cases.

“You have to be willing to try to experiment with the different strategies with the kids,” he said. “Some kids take really well to worksheets and curriculum. Other kids, they see you take out a paper and it’s immediate shut-down.”

But seeing a kid finally succeed is the greatest reward, Jorge said. “It’s really awesome when you have that ‘Eureka’ moment with the kid and they start applying it on their own and they feel better about themselves.”