It was a 7th-grade teacher who first sparked Joel Honore II’s interest in psychology.

The teacher said, “There is a way I can tell what you are going to think even before you think it.”

As Joel would later discover, that’s not psychology, but he was fascinated all the same.

“You can’t read people’s minds, but you do work with people on a level that they don’t necessarily see about themselves and help them recognize themselves,” he said. “That intrigued me.” 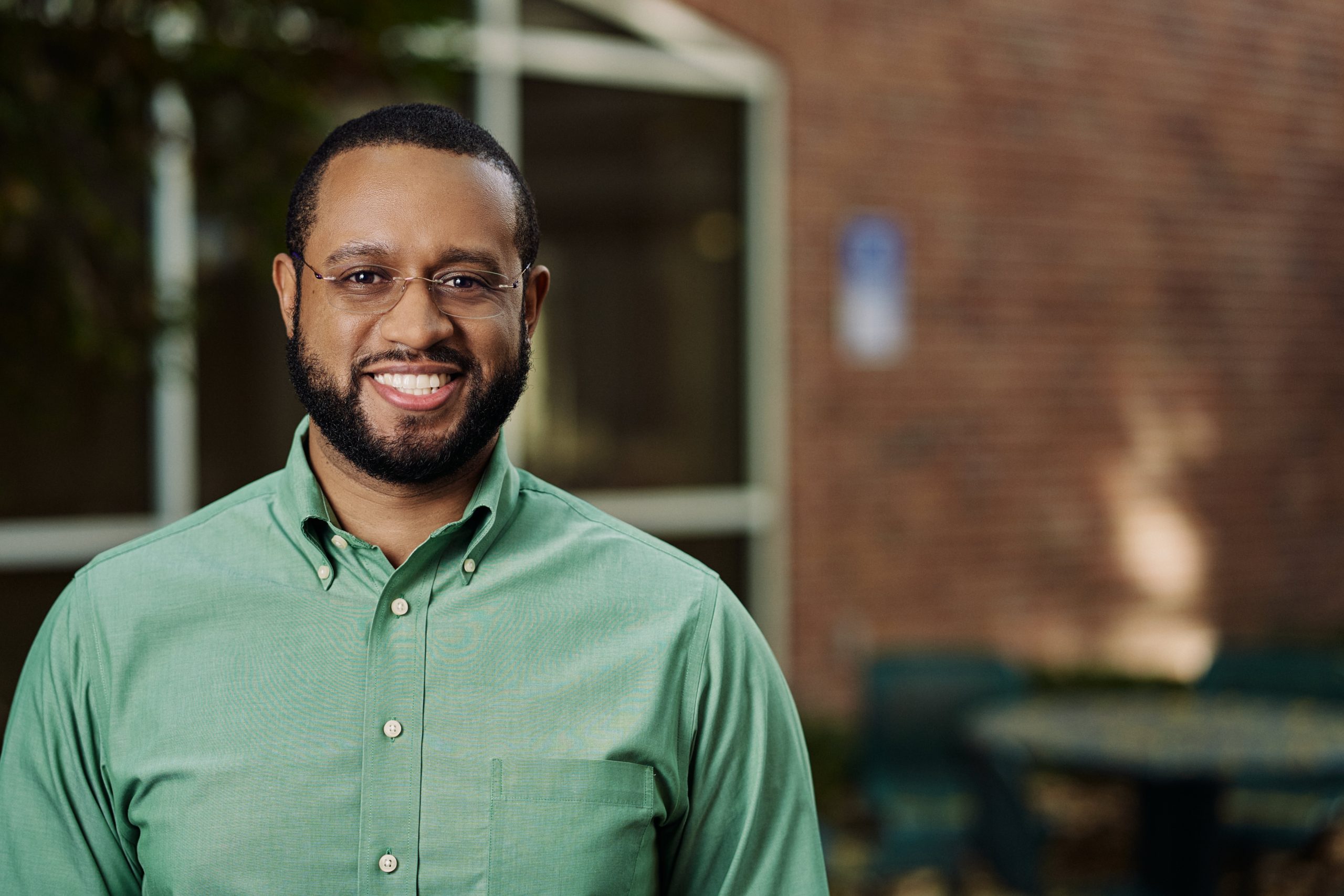 “Watching them when they recognize that they do have the power to make the change that they want, it’s amazing.”

From that early age, Joel knew he wanted to become a therapist and that he wanted to work with youth. Joel grew up in southern Florida, a pastor’s kid who moved around a lot, but had the steady support of his parents. Many of his friends, however, didn’t have a stable home life, and it was kids like that he wanted to help.

That’s exactly what he does now as a child and adolescent therapist at Oaklawn’s South Bend campus.

“I enjoy working with kids because they’re the future,” he said. “If you can help a kid feel like they have control over their life and their decisions, you’re setting up the next generation for success.”

Joel came to Oaklawn after completing a dual Master of Divinity/Master of Social Work from Andrew’s University. He’s appreciated the spirit of teamwork that exists among his colleagues and supervisors, as well as the opportunity to hone his clinical skills.

“You’re given the freedom to grow,” he said. If he encounters a problem, his supervisors take time to listen, yet challenge him to think of a solution while helping to guide his process. “It’s exciting, because I’m not just being given cookie-cutter solutions,” he said.

That supportive environment is the reason he recommends Oaklawn as a great place to start your career. Social work isn’t for everyone, but he’s concerned too many people burn out not because of the job itself, but because they lack proper training and support.

At the end of the day, Joel’s greatest reward is exactly what drew him to the field in the first place: “Watching them when they recognize that they do have the power to make the change that they want, it’s amazing.”